The second instalment of the table tennis tournament was originally slated to take place from 26 to 29 September 2019 at Mission Hills, Haikou, China.

SINGAPORE, 28 August 2019 – T2 has announced the postponement of T2 Diamond 2019 China after its discussions with the local organising committee came to a halt. With little over four weeks remaining to the event, T2 has decided to reduce 2019’s three-event series to two events, and will announce details for the rescheduling of T2 Diamond 2019 China.

Over the past few months, T2 and our partners have been hard at work to put up a fantastic tournament experience in Haikou, China for both players and audience. Having opened the series with an impressive and exciting tournament at Seamaster T2 Diamond 2019 Malaysia in July 2019, we had looked forward to showcasing our dynamic and innovative format at T2 Diamond 2019 China. However, holding an event in China requires numerous permits from various authorities, and we have sadly not been able to reach the final agreement on the terms and conditions of hosting the event.

T2 Diamond Table Tennis League is organised in collaboration with the ITTF. As a core tenet of ITTF innovation lab, T2 Diamond functions as a testing bed for new rules and formats of table tennis, assess their impact on the game and to prime them for wider usage within the ITTF circuit.

The opening event of the T2 Diamond 2019 season at Seamaster T2 Diamond 2019 Malaysia saw four days of scintillating play in Johor Bahru, where Chinese Taipei teenager Lin Yun-Ju and China’s Zhu Yuling were crowned as champions. Audiences, officials and players alike have shared positive feedback for the fast-paced and exciting gameplay. Collectively, the 32 participating players were awarded 16,600 in bonus ITTF World Ranking points – a significant boost as they battle their way to the 2020 Tokyo Olympic qualification – and USD500,000 in prize money.

The next leg and finale of this year’s T2 Diamond 2019 season will be taking place in Singapore at Our Tampines Hub from 21 to 24 November 2019. Tickets will go on sale in September 2019. 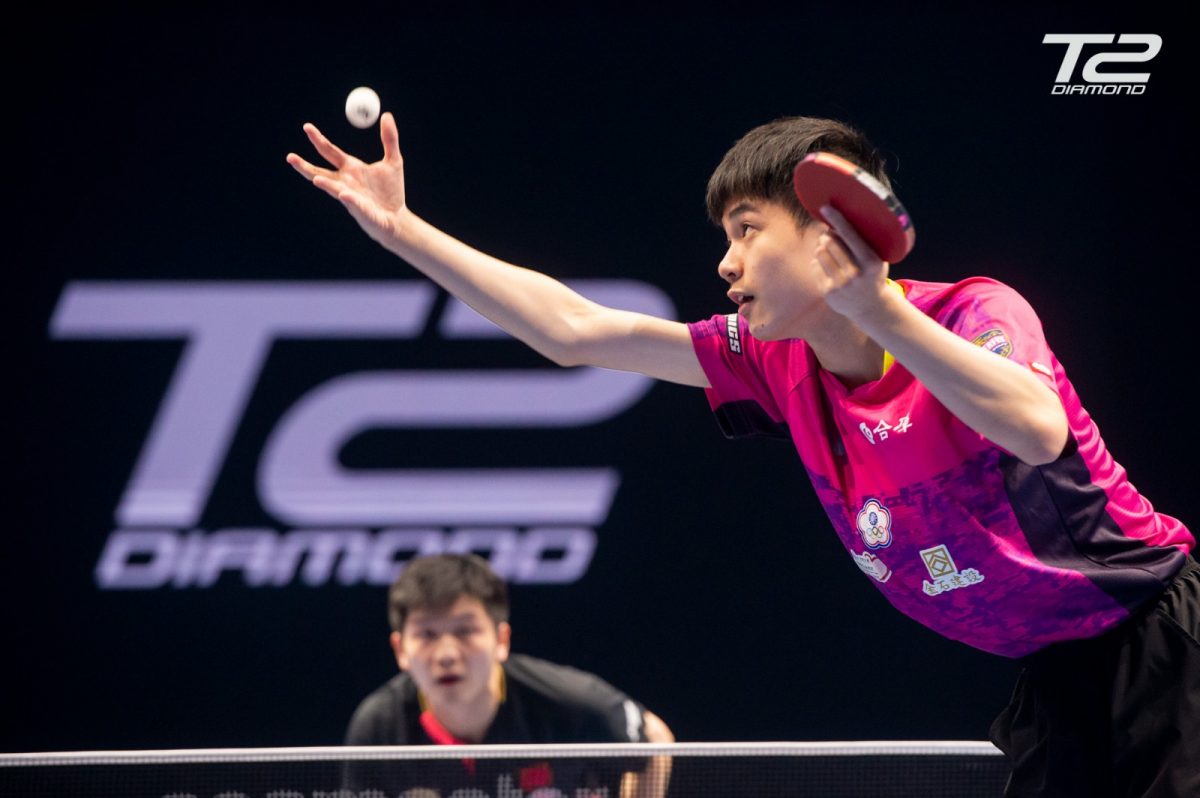