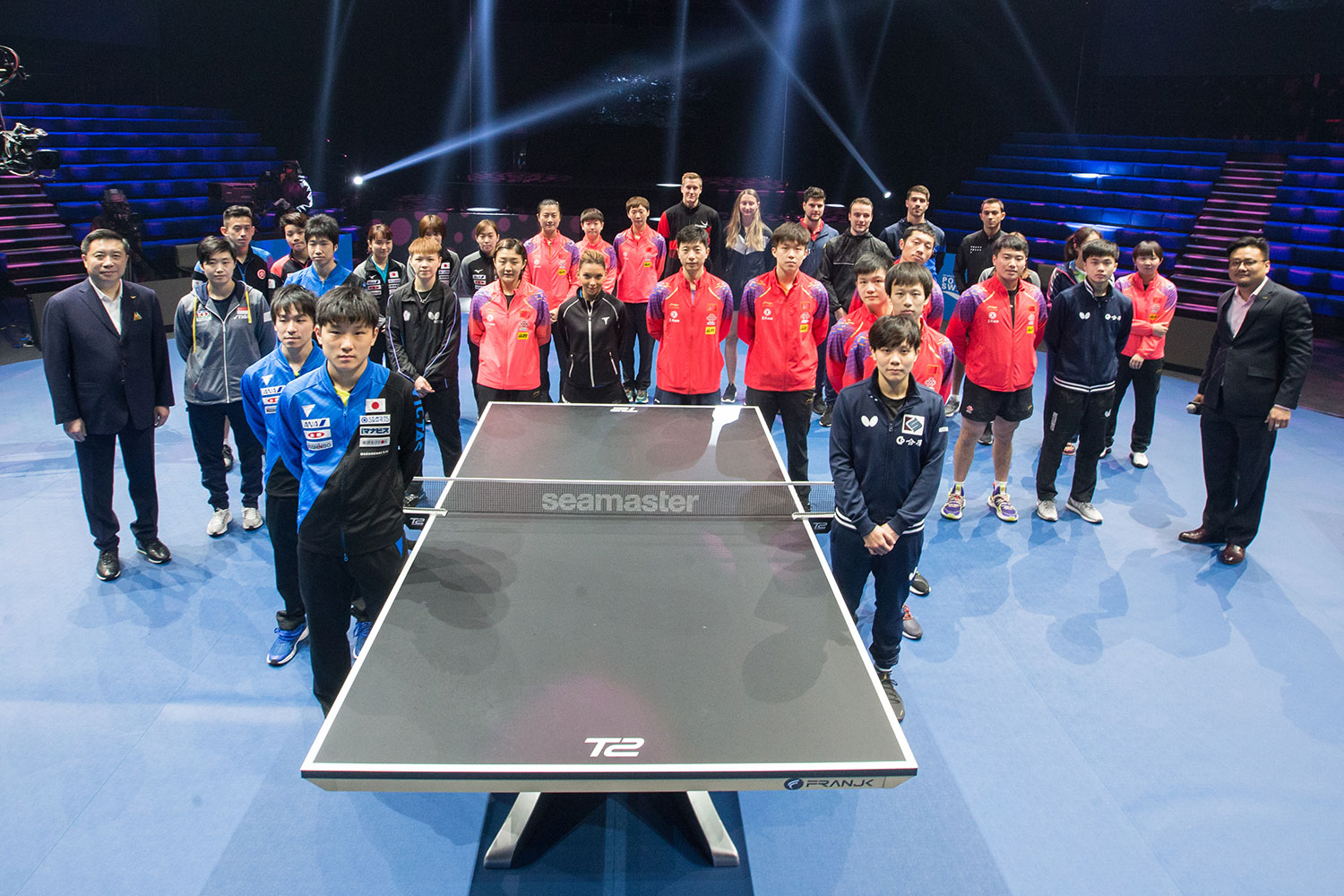 Johor Bahru, 17 July 2019 – The world’s top players are set to do battle as T2 Diamond returns to the T2Cavern at Iskandar Malaysia Studios (IMS) in Johor Bahru. Two years after its inauguration as an innovative, high-tempo team event known as the T2APAC, the tournament is back at its spiritual Malaysian home as T2 Diamond, a singles competition organised in collaboration with the International Table Tennis Federation (ITTF) and features the world’s Top 16 men’s and women’s players.

Seamaster T2 Diamond 2019 Malaysia takes place from 18-21 July 2019. Tuesday’s Diamond Drop at the Official Hotel, Fraser Place Puteri Harbour saw the brackets filled, with China’s Ma Long to start his campaign against France’s Simon Gauzy, while the women’s side will feature a mouth-watering clash between China’s Ding Ning and 2017 T2APAC champion Bernadette Szocs among its eight Round of 16 ties.

A top prize money of US$100,000 awaits the two players – one man, one woman – who can record four straight victories in their respective competition. T2 Diamond will carry an unprecedented prize purse of US$500,000 for each of the three events.

2017 Women’s Champion Szocs from Romania has been selected as Host Exemption for the opening event, bringing her back to the scene of her triumph. Gauzy, who was ranked 17th in the World Tour Standings at the cut-off point, steps in to replace 2017 Men’s Champion Timo Boll who declined a host exemption after sustaining an injury in the lead-up. 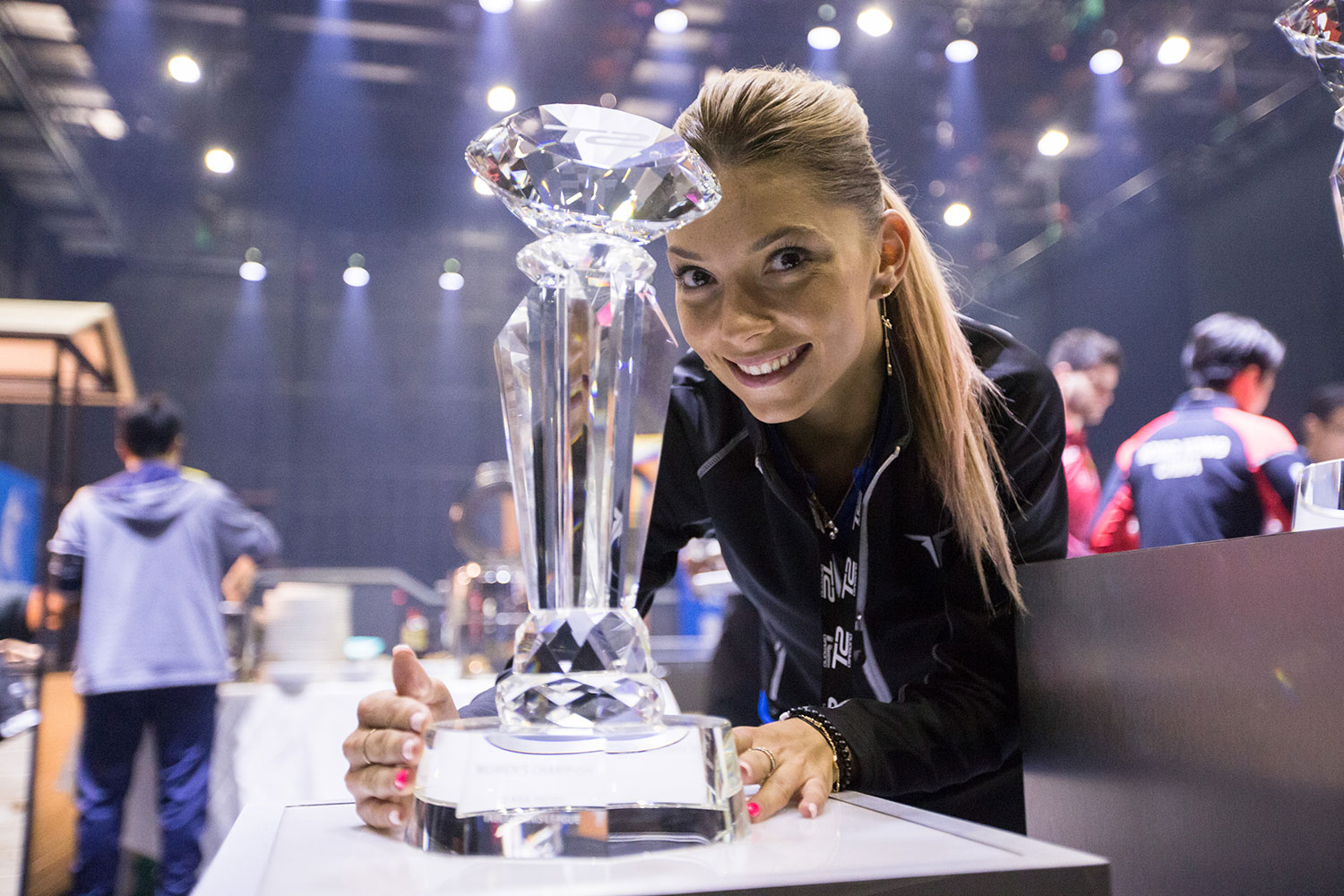 Coloured rubbers will also be allowed, with Szocs the first to seize on this new ITTF initiative by going with pink rubber for one side of her bat. Other players are expected to follow suit as the season progresses.

Table tennis continues to be one of the leading sports in the world, with our world class athletes delivering exciting and compelling fast-paced action at the table. The ITTF is looking forward to seeing the commercial initiatives that T2 are doing to test the new future of commercial Table Tennis. We wish them the best of luck.

From our founding T2 APAC and its innovative team play, we now move the competition a notch higher with the world’s top players needing to play consistently well just to qualify for each of our three lucrative events. Our exacting format means players will need to be at their very best to win and we expect fans to be treated to table tennis of the highest quality in T2 Diamond. 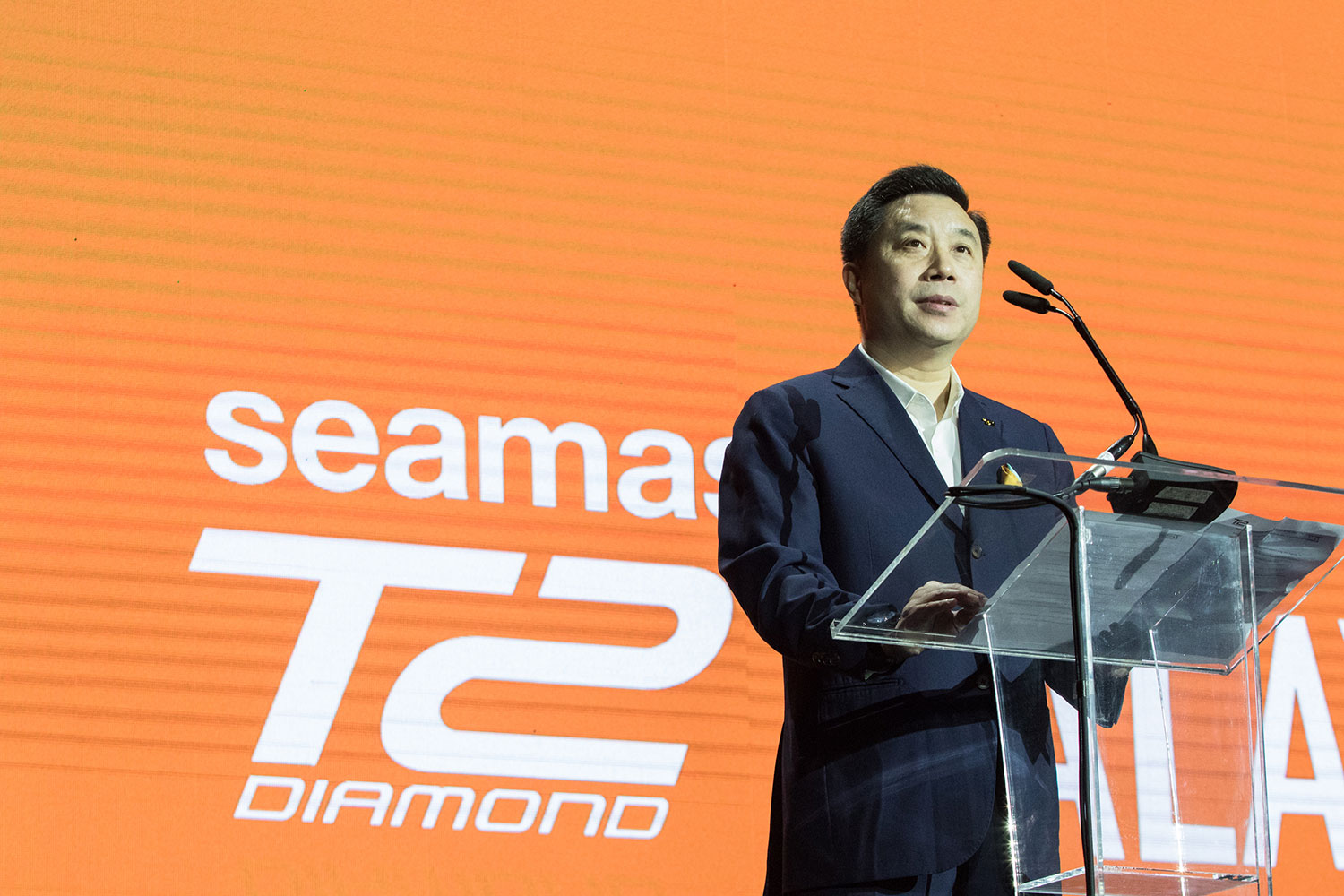 It is fitting that Malaysia hosts the opening event of the world’s most riveting table tennis tournament – Seamaster T2 Diamond 2019 Malaysia. The T2Cavern at IMS was where history was made in 2017 and where table tennis will chart new heights with the world’s top 16 men’s and women’s players.

The combined prize purse of US$1.5 million is an added bonus as these world class players also stand to gain additional ITTF World Ranking points in the tight battle for 2020 Tokyo Olympic qualification.

Attendees to the opening media conference today at T2Cavern, were treated to a preview of a spectacular light show from acclaimed events producer Mark Kishbaugh, in collaboration with Grammy Award-winning producer Craig Bauer and multi-platinum awardee Anthony J. Resta who produced an original track for this event. 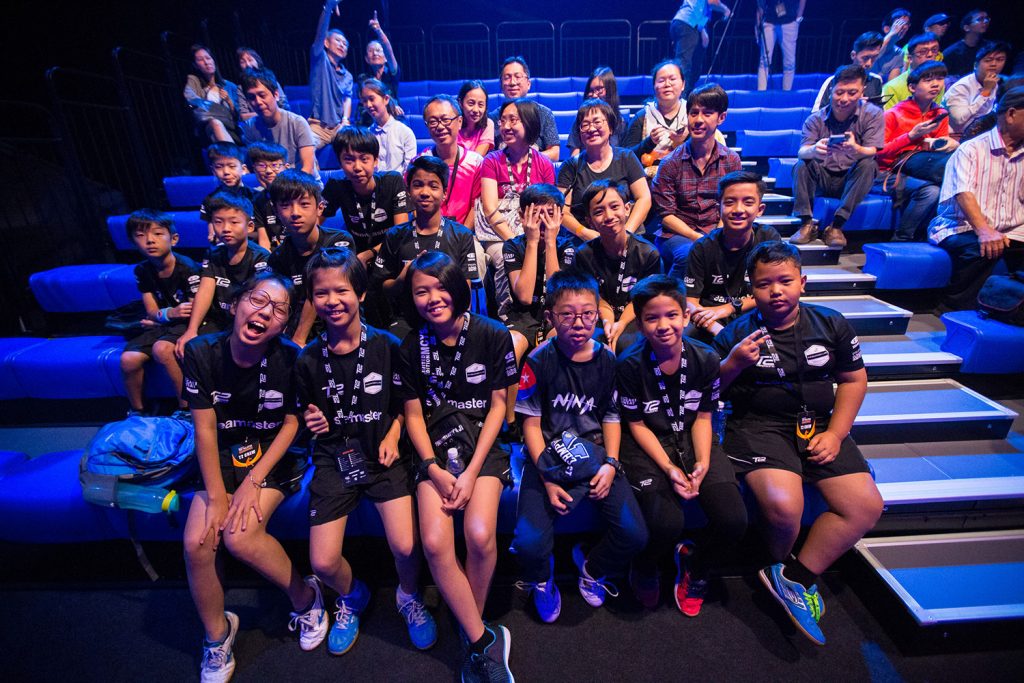 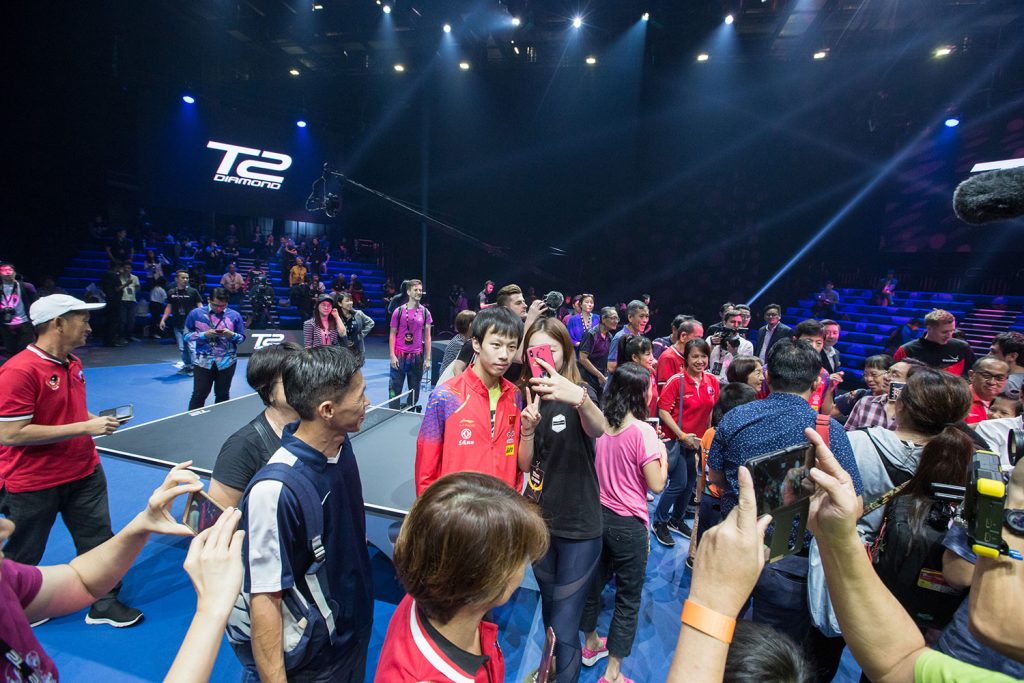 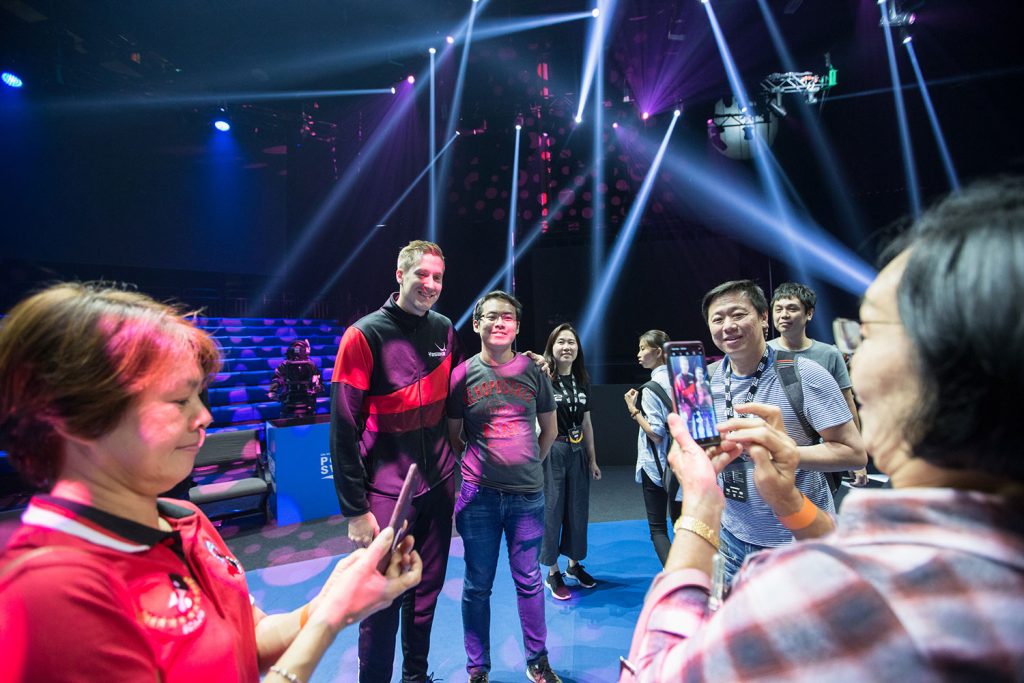 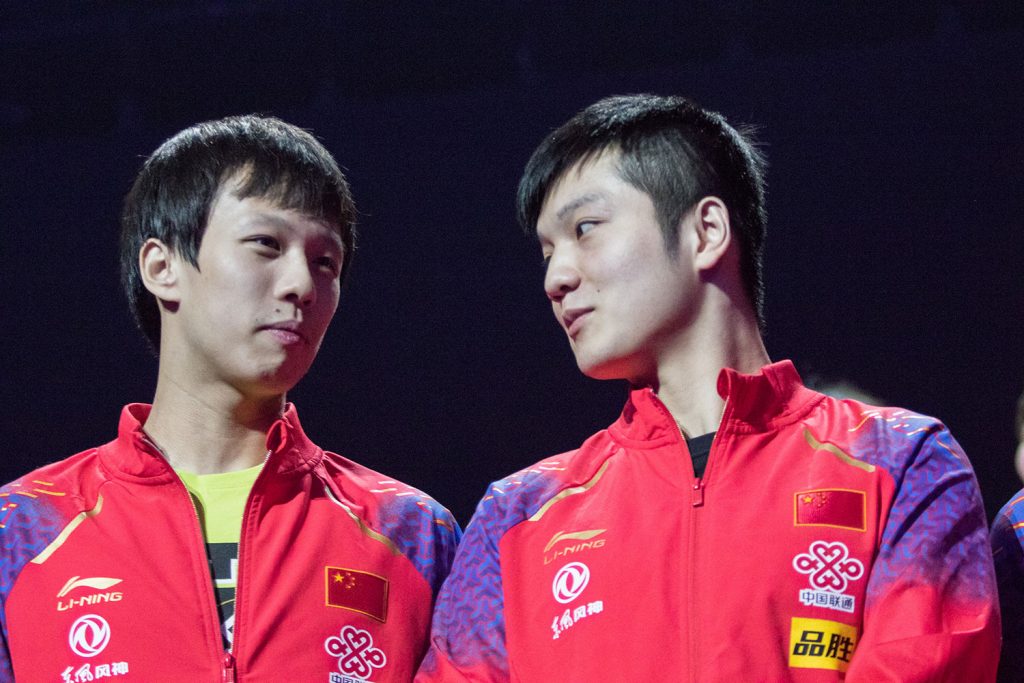 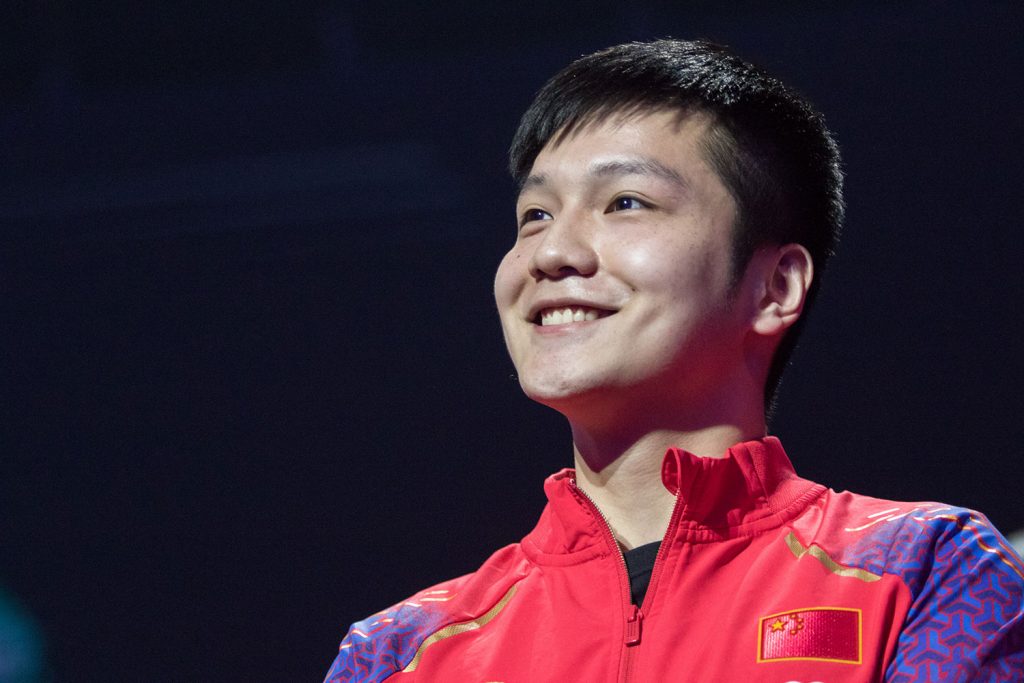 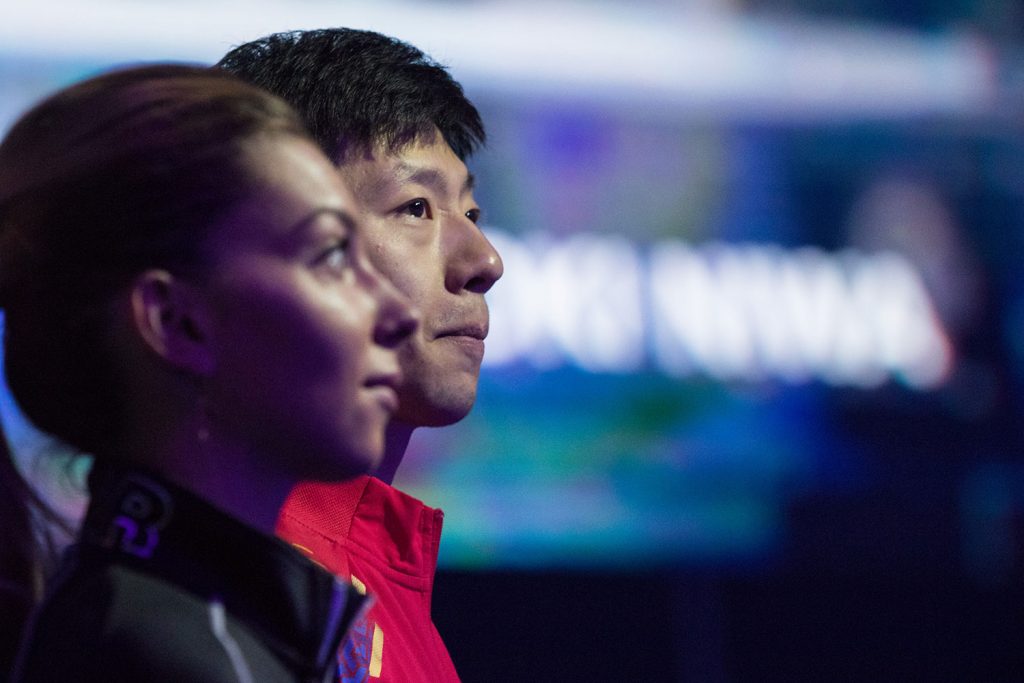 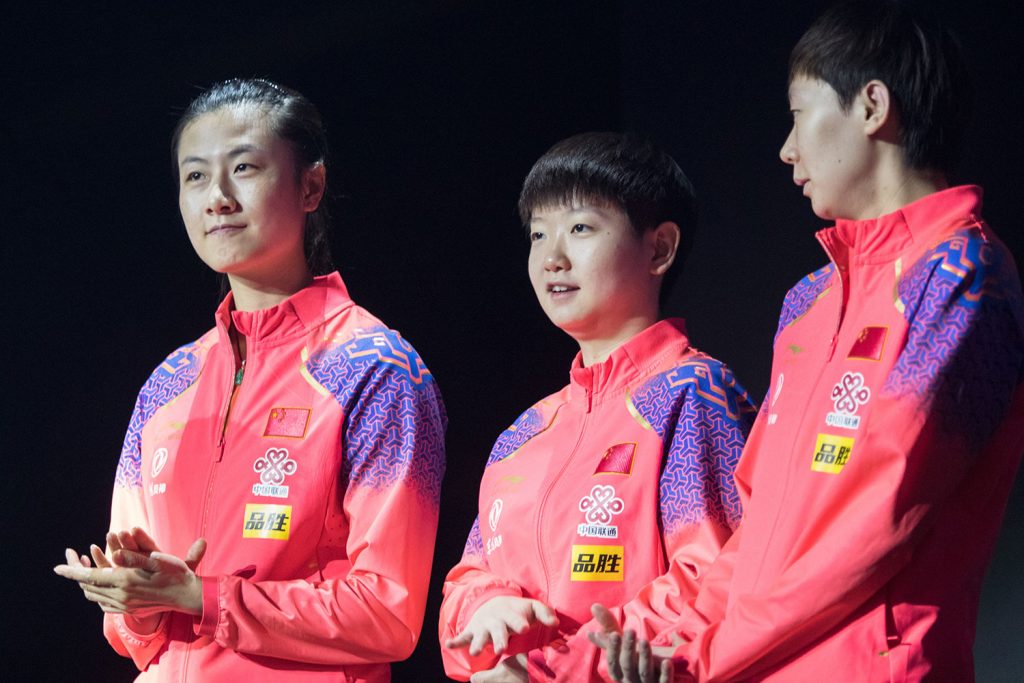 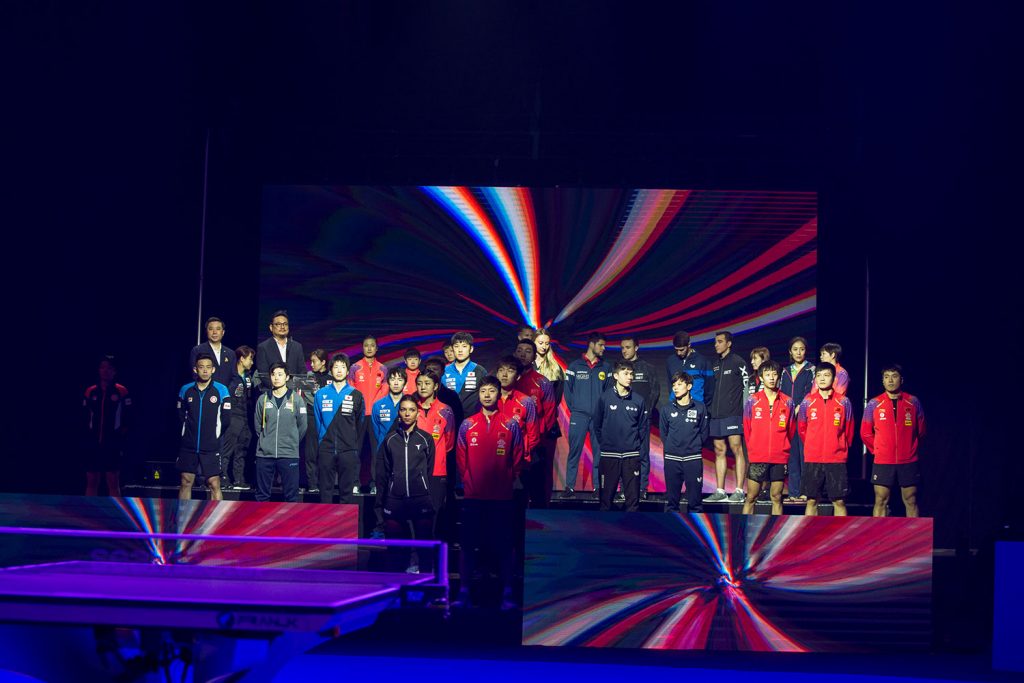