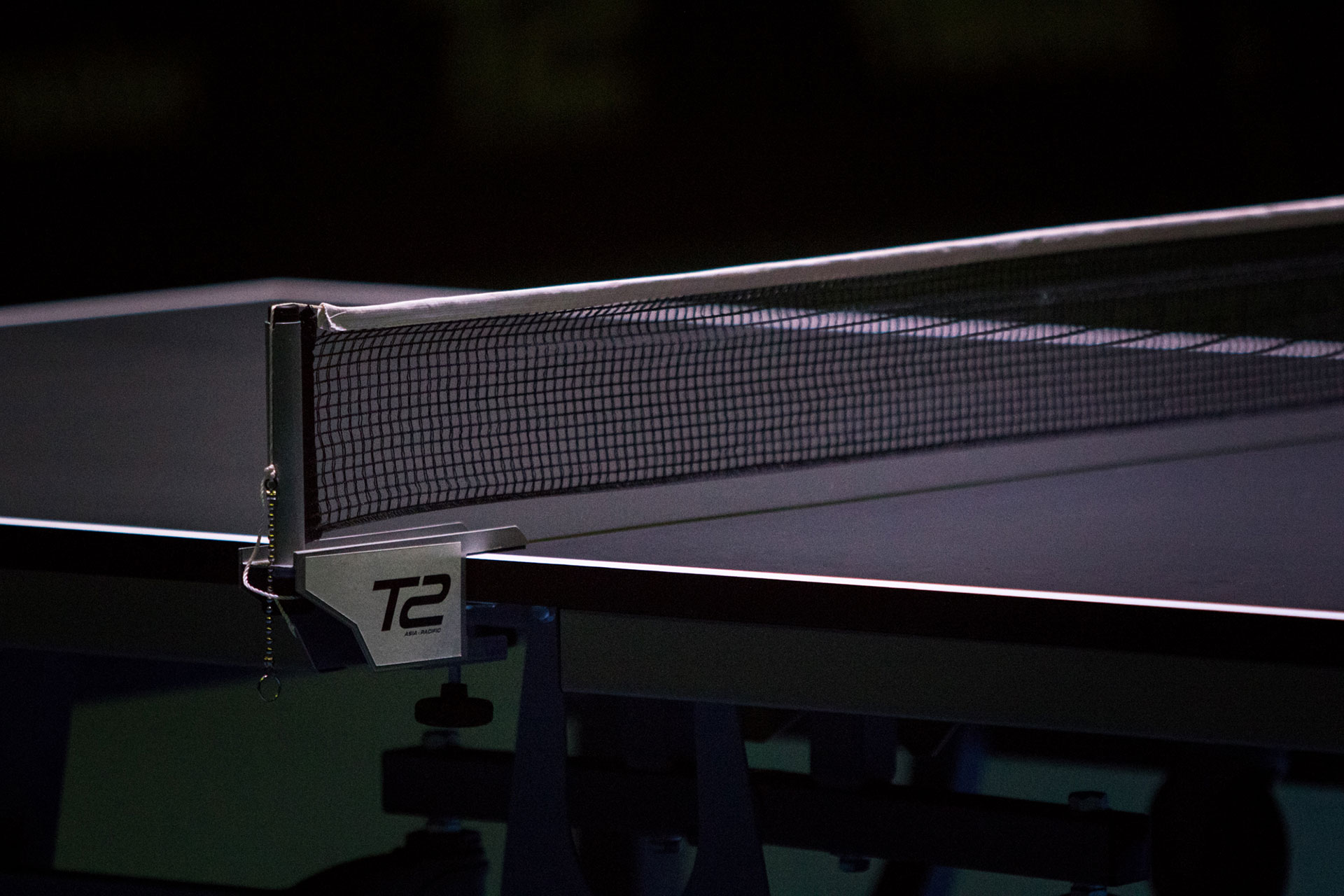 The long wait is over! Qualifiers for the T2 Diamond Singapore 2019 is in. Fresh from the World Platinum German Open ITTF in Germany, world rankings were updated to reveal the top 15 male and top 15 female table tennis players who can compete on 21-24 November in Singapore.

Two table tennis titans Fan Zhendong of China and Timo Boll of Germany, made the cut, along with widely popular Ma Long. Still close in his tails, however, is the young and coming Lin Yun-Ju. His win over crowd favorite Ma Long in Malaysia last July created massive noise in the ping pong circuit. Can his unprecedented play take him to the ultimate championship, or will Ma Long reclaim his dominion on the table? What tricks will Ma Long pull from his years of the game to move up the World ranking from the current third spot? Exciting to watch out for!

German Open Doubles gold winners, Liang Jingkun and Xu Xin, both made it to the list. Did playing as a duo reveal a weakness that the other can leverage on? As they battle it out in the singles event, who out spins the other? That would be very interesting to see next month.

Female singles event will not run out of exciting matches as 30% of the line up are fresh bloods. Seeing action in the T2 circuit for the first time are flag carriers of China, CHEN Xingtong, LIU Shiwen, WANG Yidi, and HE Zhuojia, while Japan has something to boast about in the impressive play of SATO Hitomi.

Add to the suspense is the inclusion of Liu Shiwen, current World’s 6th seed in the list. A significant letdown was felt by fans as an injury prevented Liu from competing in T2 Diamond Malaysia leg. Will she make it this time in Singapore and cause an upset against Malaysia leg female singles champion Zhu Yuling? Your guess is as good as ours.

Fan favorites Ding Ning, Wang Manyu, are in the lineup. Check the list below for the complete list of qualifiers. 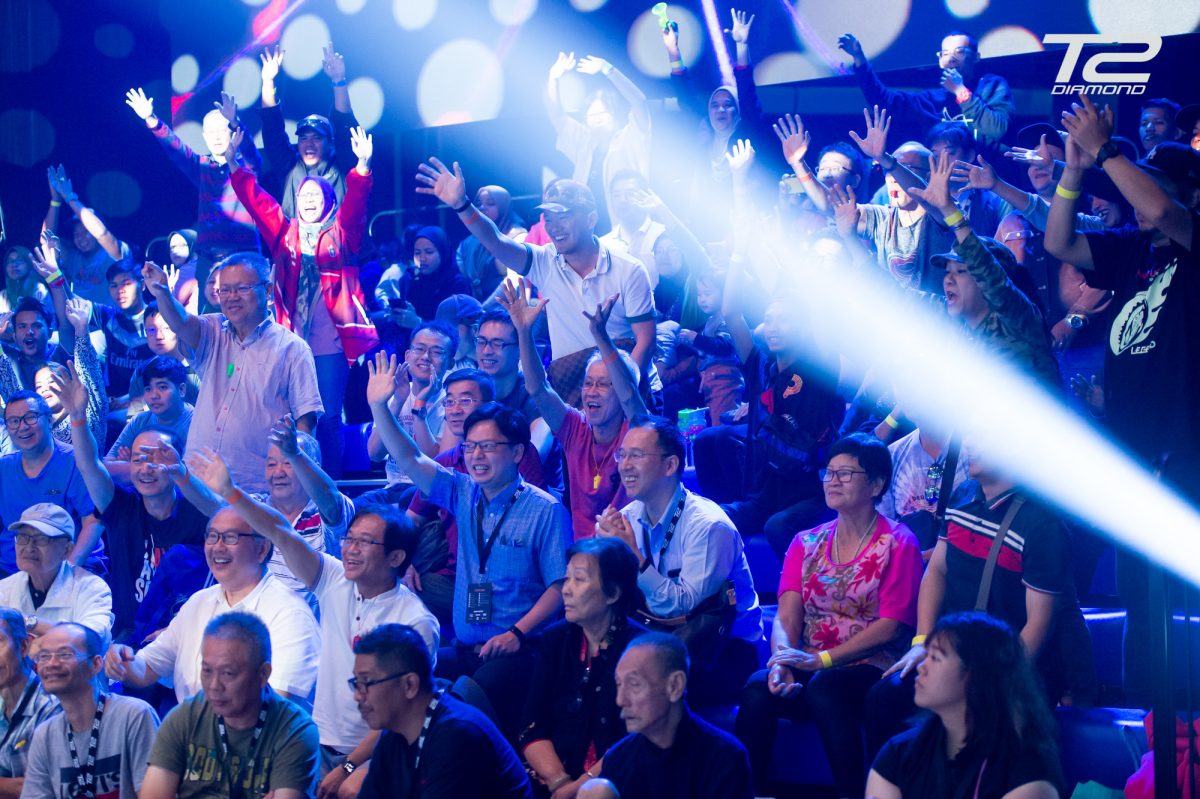 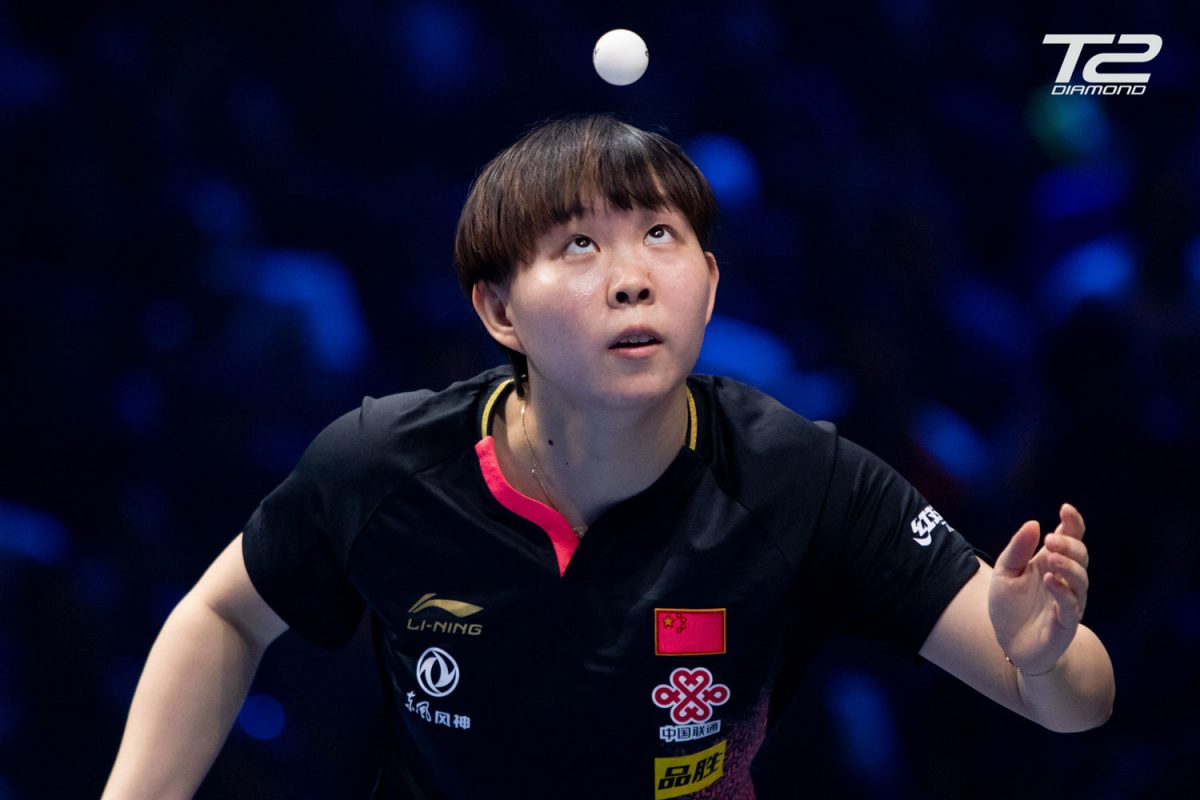 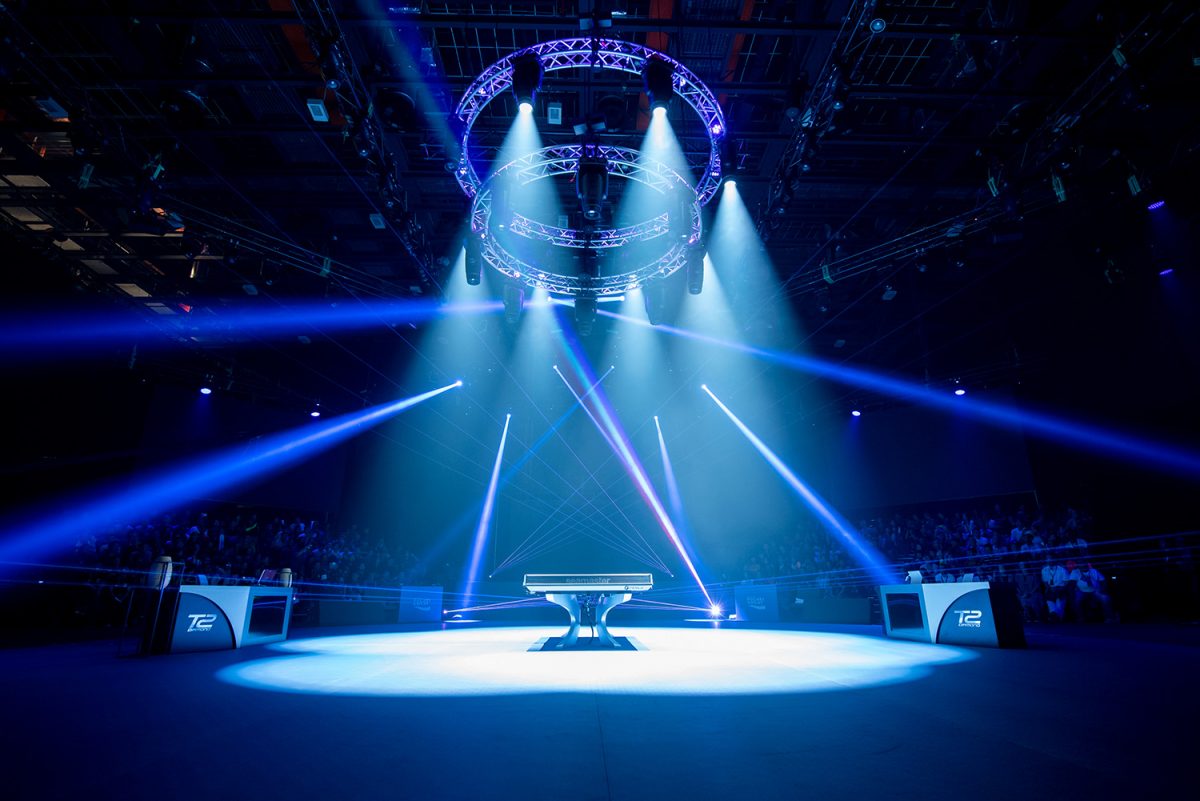